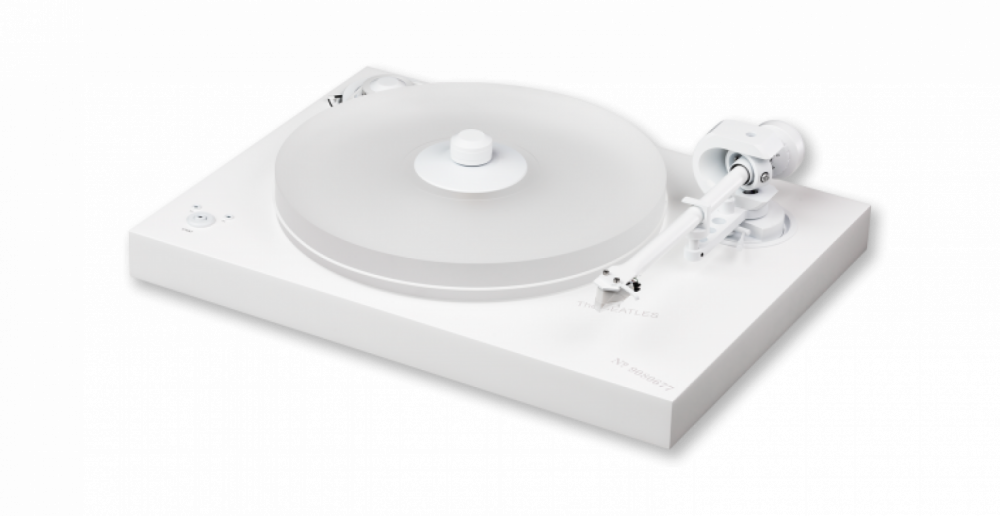 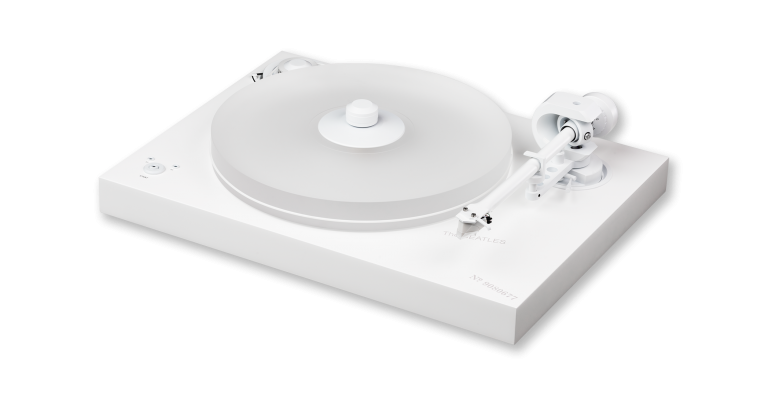 Don‘t pass me by!

In cooperation with the Universal Music Group and The Beatles we’re happy to announce the fifth limited edition turntable. In celebration of the 50th anniversary of the iconic White Album we have created this unique masterpiece. Building on the 2Xperience turntable we were able to put a new spin on the White Album. The White Album was originally released in 1968, the first of their studio albums to follow in the wake of the immense success of “Sgt. Pepper’s Lonely Hearts Club Band”, and is seeing a re-release in the end of 2018 carefully engineered to bring new and exciting sonic enhancements to this timeless classic.

The turntable itself is held almost entirely in white. Even the tonearm and the cartridge match the distinguished colouring to show tribute to this exemplary release. The heavy weight MDF chassis is very rigid and features extremely low resonances. The main platter is made of acrylic to improve sonics and to realize the memorable looks. The Beatles White Album turntable is belt driven with a precision motor control and electronic speed change. The white record clamp helps reducing unwanted resonances and secures the LP on the acrylic platter. The Ortofon 2M White cartridge has been produced just for this special turntable. With its unique look it will become the attracting star in many homes of real Beatles fans.

The 2Xperience The Beatles White Album rounds up our Artist Collection line-up and, in tandem with the LP’s re-release, will be available in a very limited edition of only 500 pieces worldwide, suitably celebrating the record’s distinctly recognisable look and further adding to the already spectacular sound, making it a true collector’s item.