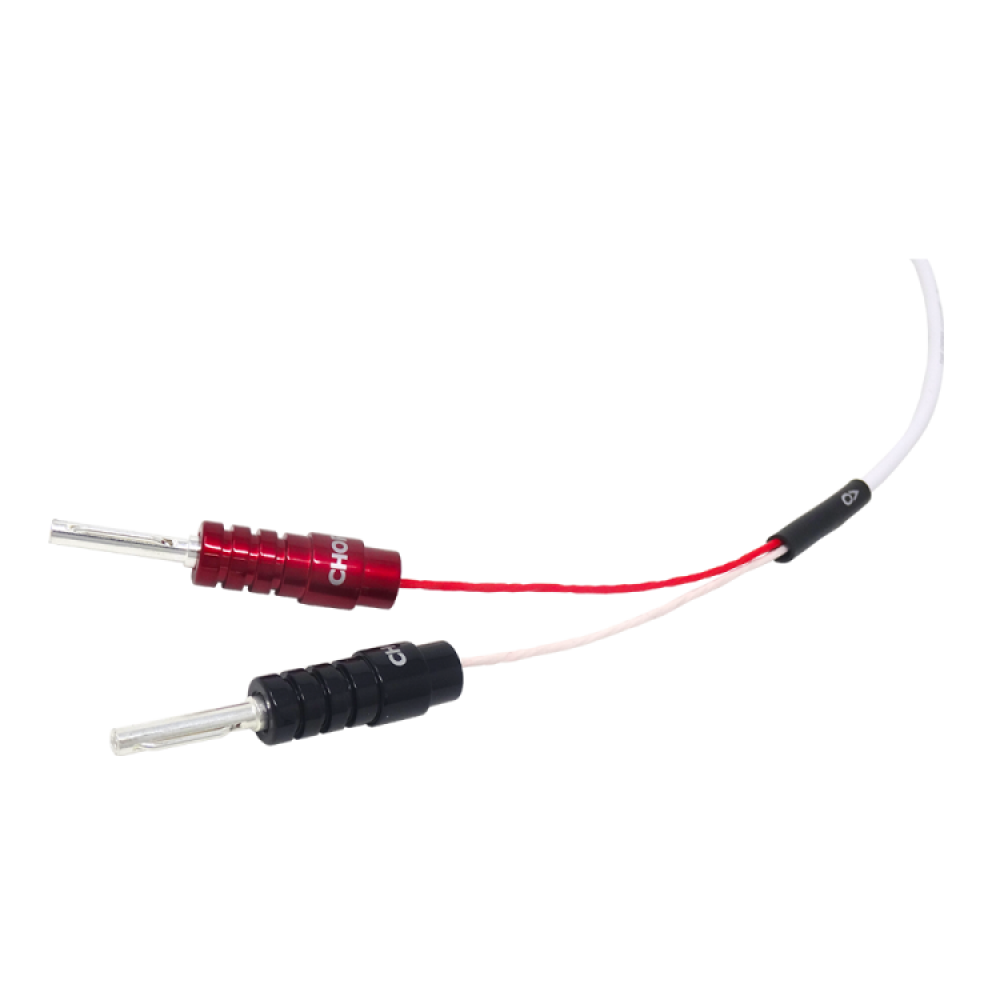 "the Sarsen delivers a very clean and open sound to my loudspeakers. Bass response does not feel constrained either. In no way do I get the feeling that the output from my amplifier is being squeezed through restrictive conductors. So if you really have a problem with the size of a speaker cable, but don’t want to compromise on performance, the Sarsen is well worth considering – and represents great value for money too "

Originally designed and built as a lifestyle cable. There was a lot of demand from UK retailers for a really thin, flexible speaker cable. Rather than build a cable like all the others that were already available, we wanted to build a cable that would make a positive contribution to the systems it was used with. Although it is extremely thin, the combination of high quality copper and FEP insulation means that runs of up to 10 metres in length can be used with no drop in performance. We intended this cable to be used with some of the all-in-one lifestyle systems that have been so popular. What we found was that the performance was so good that it was being happily used in some high end systems where speaker cable size was a major installation issue.

Speaker cables don’t get much more discreet than the new Sarsen from The Chord Company. Sarsen uses a clever mix of materials to produce a high performance speaker cable with a diameter of less than 4 mm.

Don’t let the diminutive size of Sarsen fool you. Use the right materials and bass is tight, defined and properly tuneful, giving the music a real sense of drive and rhythm.

Just like our other high-performance speaker cables, Sarsen uses FEP conductor insulation; the right choice of insulation makes a big difference to performance. Sarsen will surprise with the extra detail, dynamics and transparency it brings.

Even when used to connect an affordable/budget lifestyle home cinema system, Sarsen will surprise with the extra detail, dynamics and transparency it brings.

Sarsen is more than just a discreet cable for use with lifestyle home cinema systems. The Chord Company’s extensive test and development procedures mean that Sarsen has been used with some seriously revealing systems and with some seriously big and transparent speakers.

So wherever there is a need for a truly discreet cable, there’s Chord Sarsen: speaker cable that’s hard to see but easy to hear. The benefits are obvious even if the cable isn’t.

Listen for: the way the drummer uses his high hat cymbals and a guitar solo that uses an octave divider effect pedal.

Garanti i 24 månader
Länk till tillverkare