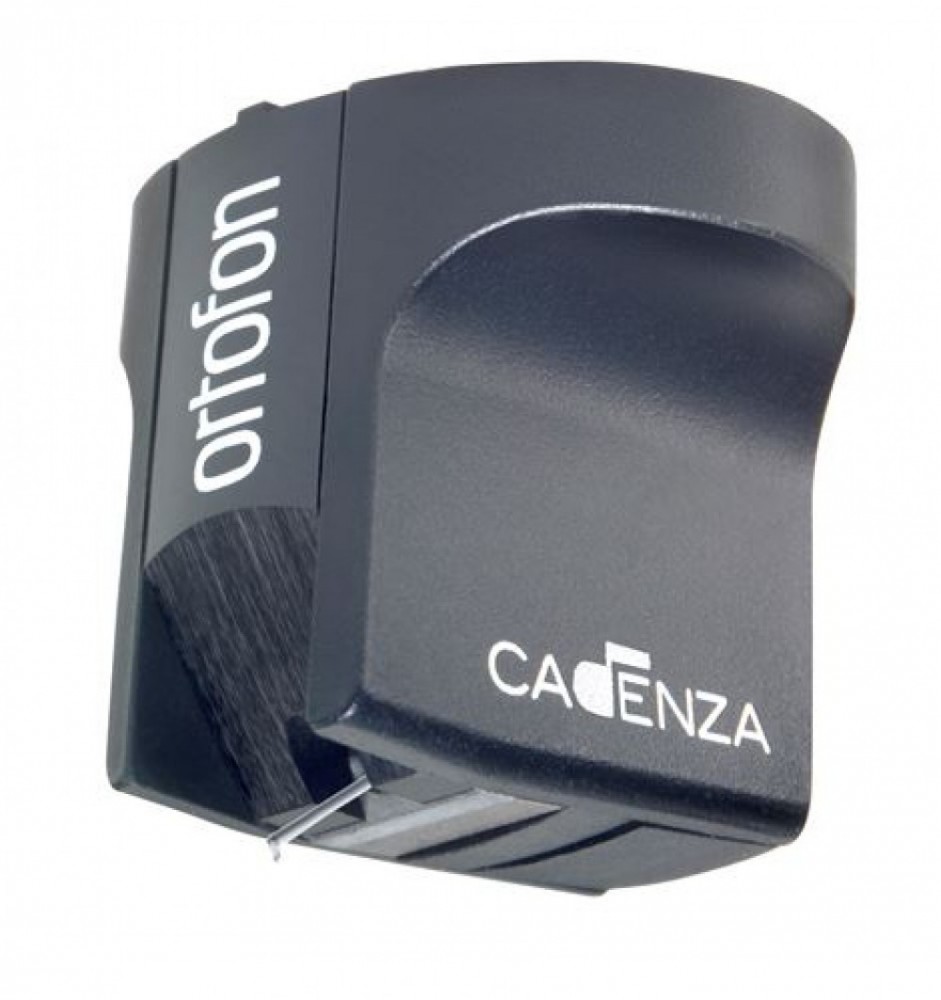 Cadenza Black is optimized for an amazing tonal neutrality, dynamics and purity of sound.

The Cadenza Black model is using a Nude Shibata stylus with a boron cantilever. The effective mass of the stylus/cantilever system is extremely low due to the use of a very thin boron rod. This material is extremely stiff and even more lightweight than aluminium.
It also uses the WRD/Wide Range Damping-system applied for MC Windfeld, MC A90, MC Anna, Xpression and MC A95 cartridges, controlling the high and low frequency damping separately.
The coil wire is the famous Ortofon Aucurum wire, which is a gold plated 6NX copper wire.

Cadenza Black is high performing on areas like detail, consistency and sound staging.