Introduction
Formed in the early 1980s by Philip Swift and Derek Scotland, audiolab earned worldwide acclaim with the 8000A – an integrated stereo amplifier that became a classic ‘step-up’ from the budget models of the time.
During the ensuing years, the 8000A established itself as one of the most successful British amps ever produced, and was joined by a range of electronics including CD players, pre/power amps and an FM tuner. The brand switched hands in 1997, changing its name to TAG McLaren Audio; and it so was known until 2004 when audiolab became part of the International Audio Group and returned to its original name.
“If ever a product defined its market, the 8000A is the one. Reliability, ease of use, engineering excellence and a well-behaved sound are the pillars supporting the justified reputation of the 8000A. Over the years, audiolab’s no-nonsense, evolutionary approach to design has widely been recognised.”
– Audiohile with Hi-Fi Answers.

In 2010 audiolab began the introduction of its latest full-width 8200 Series components, combining the company’s original ethos of simple, well-constructed ergonomics and crisp, transparent sound with innovative, performance-led design concepts.
In 2011, the arrival of the M-DAC heralded a new, compact range called LAB Series, further expanded by the Q-DAC and M-PWR. Since the launch of the 8200 Series and LAB Series, audiolab has won more major awards in UK hi-fi magazines than any other brand of high-performance audio electronics.
2015 sees the launch of audiolab‘s brand new 8300 Series. With a long working relationship with audiolab, world renowned audio designer Jan Ertner has headed up the design of the 8300 series and more… 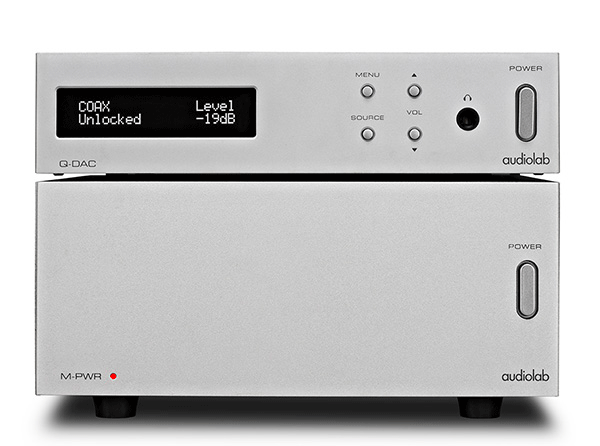 Jan Ertner,
Lead engineer audiolab electronics
“I have designed audio products for more than 25 years and still get excited about bringing new products to market. The joy of listening to music drives me and knowing that our customers will be able to enjoy it at its best is very satisfying. I believe in every product I design because I don’t stop working until I feel myself saying “I want one” , that is the moment when I know it’s right.”
2018 Saw the launch of the 6000 Series. The 6000A was the first in the series to be released recieving many significant awards from UK hi-fi magazines and online influencers, setting the presidence for the 6000CDT and 6000N Play.

The All Encompassing Audio Solution

The All Encompassing Audio Solution