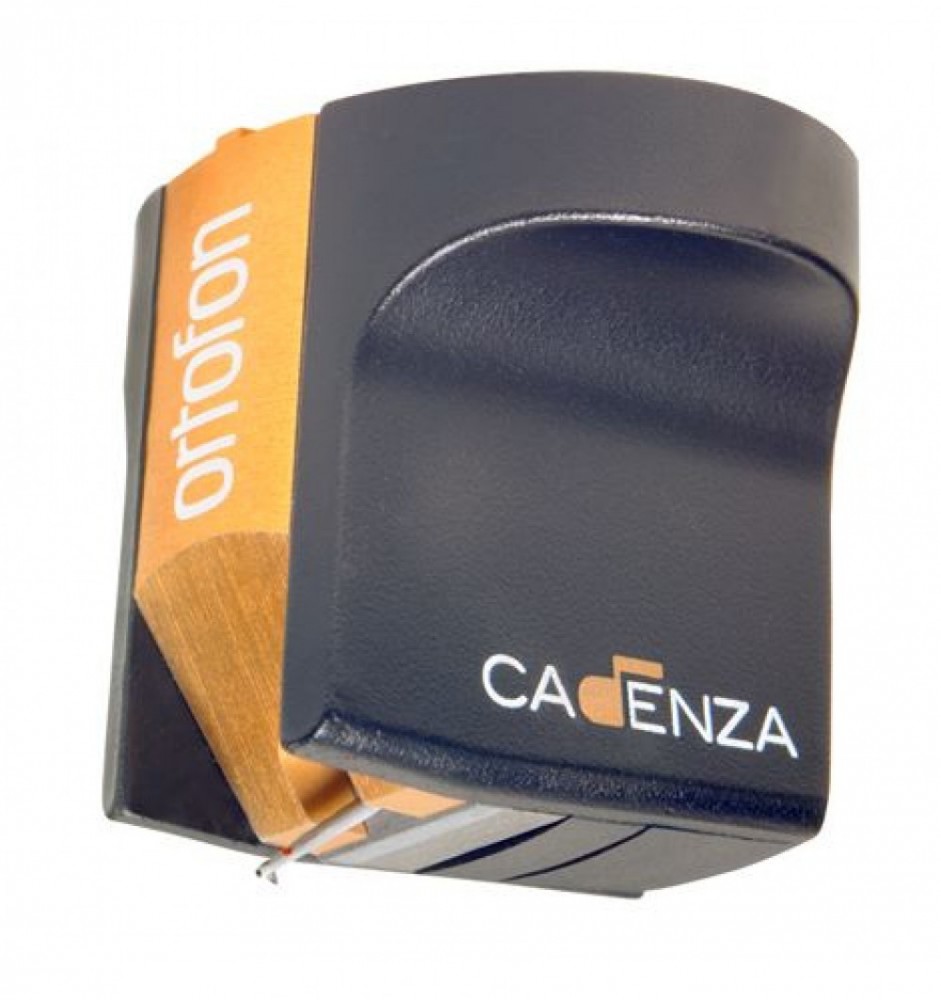 The Cadenza Bronze model is using a Replicant 100 stylus and a conical aluminium cantilever.
The coil wire is the famous Ortofon Aucurum wire, which is a gold plated 6NX copper wire.
Field Stabilizing Element/FSE, is used for optimal linearity especially during complex crescendo passages.

Cadenza Bronze stereo imaging capabilities illuminate the farthest corners of the soundstage in all three dimensions.