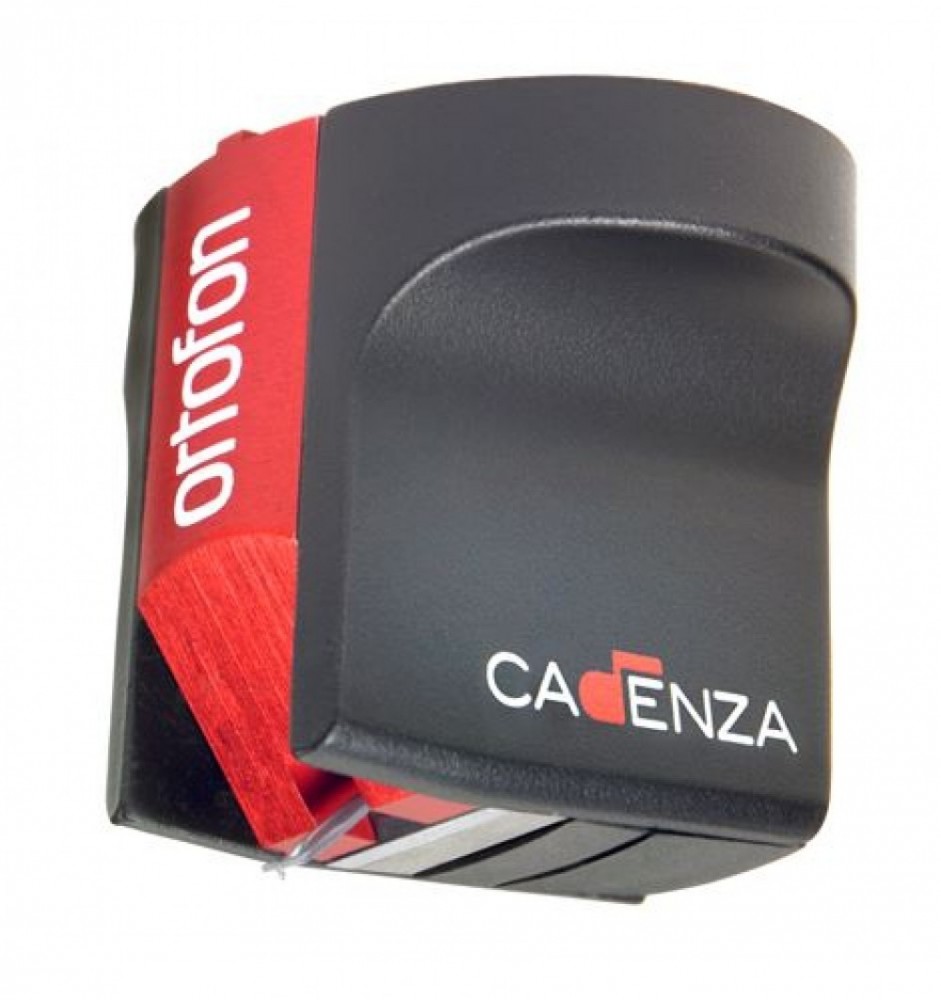 The sound picture of Cadenza Red is relaxed, homogeneous and moderately dynamic and have great space and depth in the stereo image.

The Cadenza Red model is using a Nude Fine Line stylus with a cylindrical aluminium cantilever. The stylus tip radius is r/R 8/40 µm.

An improved winding process on the armature allows a better channel balance.