I15 is an all analog integrated amplifier, featuring 60 watts of power per channel, and the option of adding the MM15 moving magnet phono stage at any time.

With the three-quarter-sized compact cabinet of I15, even greater possibilities open up for providing the highest quality music performance in even the smallest of living spaces.
I15 utilises the same Hypex all analog class D power module as used in the award winning I15 Prisma. But, without the need to provide power to the digital to analog conversion stage and network player found in the I15 Prisma, the power supply has been configured to allow I15 to perform with even greater drive and detail. 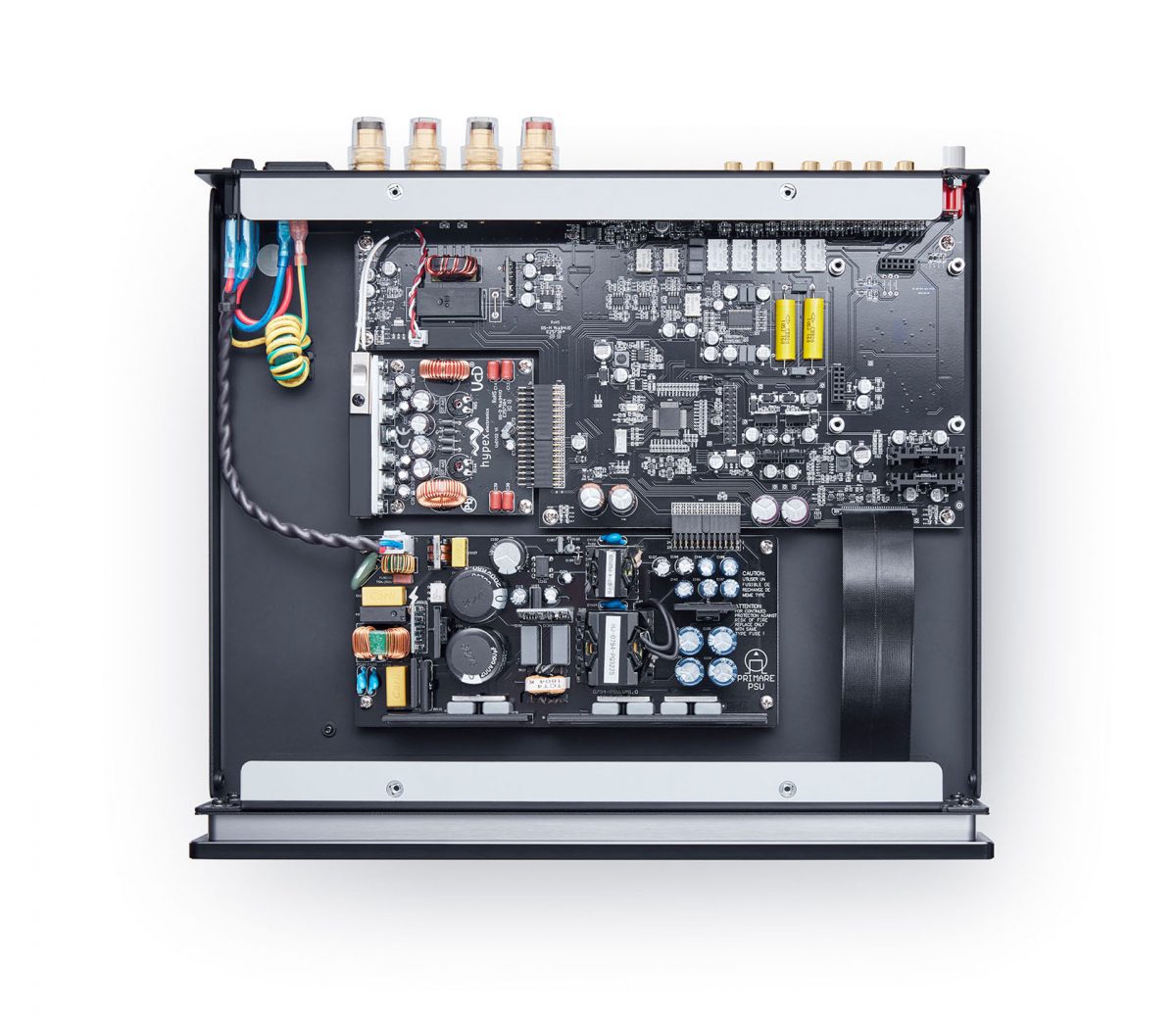 With the 15 Series, we offer a carefully considered array of models in order to allow for the best selection to fit any of your system needs. For example, the ultimate 15 Series system might be the DD15 CD transport, SC15 Prisma preamplifier and network player, I15 analog integrated amplifier, and R15 MM/MC phono preamplifier, allowing for the best performance, analog or digital, with the greatest number of connection options. However, there may be no need for additional digital inputs, MC phono preamplification may not be requirement, or simply to address budget or size considerations, a system composed of CD15 Prisma CD and network player with an I15 MM integrated amplifier with MM15 MM phono module installed could be assembled. This compact and reasonably priced system provides multiple analog source playback, including vinyl disc, as well as digital disc, stored or streamed media playback, with remarkable power, control, and connection flexibility.