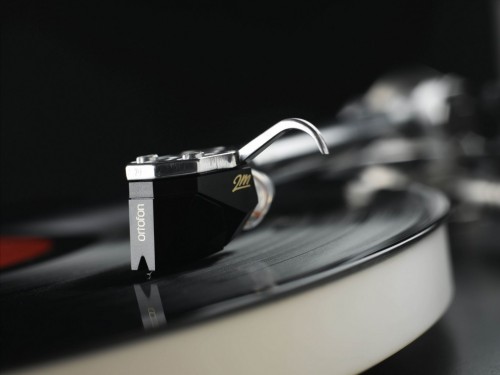 On the 9th of October 1918, the two Danish engineers, Axel Petersen (1887-1971) and Arnold Poulsen (1889-1952) founded the Electrical Phono Film Company with a few capable and foresighted businessmen who would support the organization financially.

Their aim was to explore the possibility of high-class recording and developing one of the first synchronized sound film systems in the world. Under primitive conditions, the two Danish engineers and their small staff had to solve a number of what were considered insuperable problems.